A Return Trip to California

As I had mentioned in an earlier blog post, I first saw Warren Percell building a sailboat called a "Weekender" when I was on vacation two years ago in California. Well, I am in California again and today I stopped by to see Warren. His sailboat is finished and he told me he is having a ball sailing it and even took it to Mexico for a couple of weeks. He showed me a video of him sailing and does it really move through the water. Since then, he has been building a houseboat that is all wood and encapsulated in epoxy. He even built the wood ladder. I was very impressed. He's accomplished all this while running his sign company (and I thought that I get a lot done)! Warren also put me on to a guy who sells outboard motors. He has powered his house boat with a 55 hp. Bearcat. The Bearcat is an American four stroke outboard, produced from 1967-1972.
Posted by Ted Gauthier at 9:40 PM 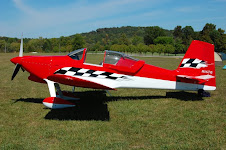 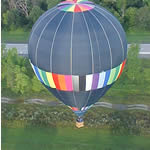